So – a New Year.  And the decline in my formulating resolutions continues.

2015 – was the year of social media, with the intention that I’d “just stop” as soon as it hit 2016.  Which was successful, but I’m considering waiving the “just stop” stipulation, as it turns out the whole fbook thing was actually quite useful – especially when visiting home.

2016 – resolutions are still in the period of gestation.
1 – review stuff.  I’ve managed to make a start on this, reviewing cafes/things on TripAdvisor & the Google.  And I’m considering a full compare/contrast piece on chocolate milks at some point, as it seems that a couple of companies in New Zealand have finally put out some decent chocolate milk.
2 – something like “do more stuff” – which is a bit of a cop-out as it seems certain I’ll be doing that anyway, with a certain influence
3 – even more of a cop-out, something like “continue the good work of previous resolutions” – which would pretty much just allow me to continue doing all the things I want to do anyway such as “don’t drink shots”, “eat one-handed whenever possible”, “don’t eat bread”, “don’t eat anything white”, “drink more red wine”, etc etc – while also providing a loophole for re-immersion into a certain “social medium”.

New Year’s Eve – was good.  Matarangi, swim at the beach, lots of kids about – then a “weatherbomb” rolled in, and the evening was spent performing the traditional and ceremonial “binge drink”, listening to a lot of HLAH, and some Darcy Clay – and at some point I was given a “bubble-bomb” – consisting of a handle of delicious champagne, with a sherry glass containing sparkling rose in the middle.  And according to photos, after that there was some dancing, some red wine with Hayden after everybody else gave up, and then some champagne all alone. 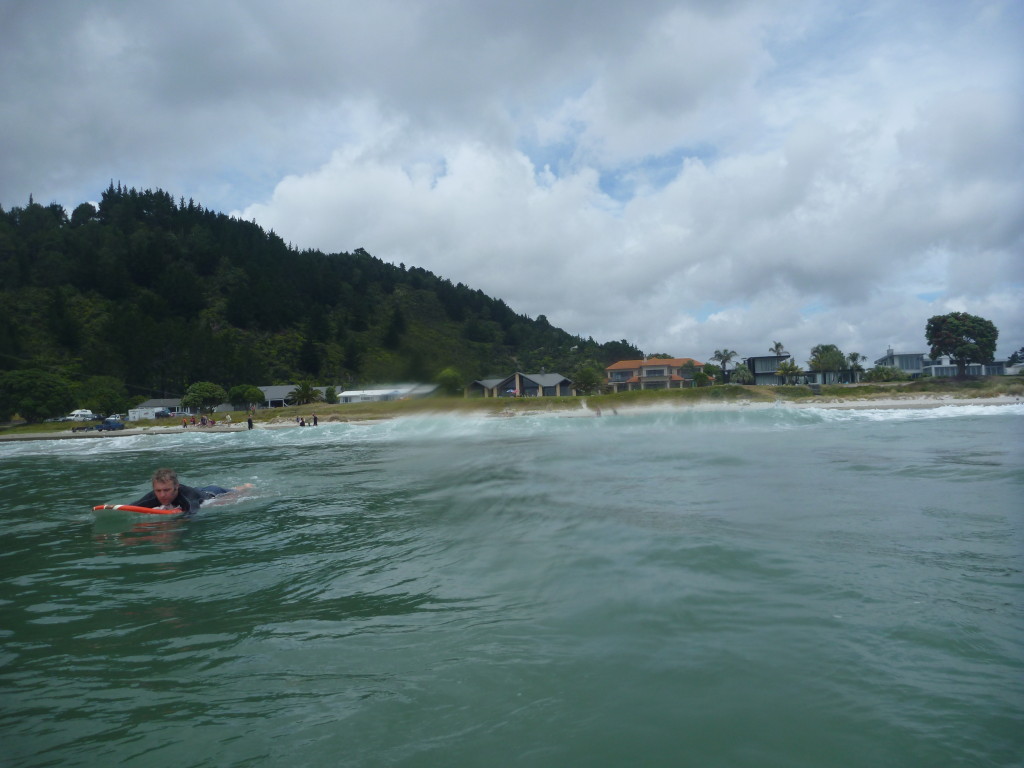 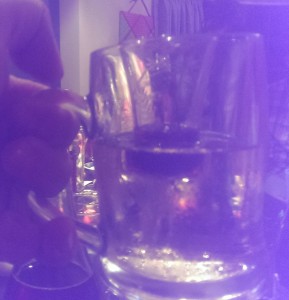 Since then, some bullet points would be: